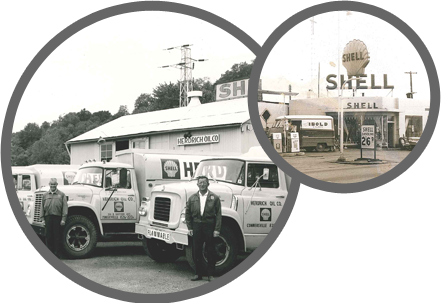 Are you ready to become a Herdrich Petroleum Affiliate? Contact Us!